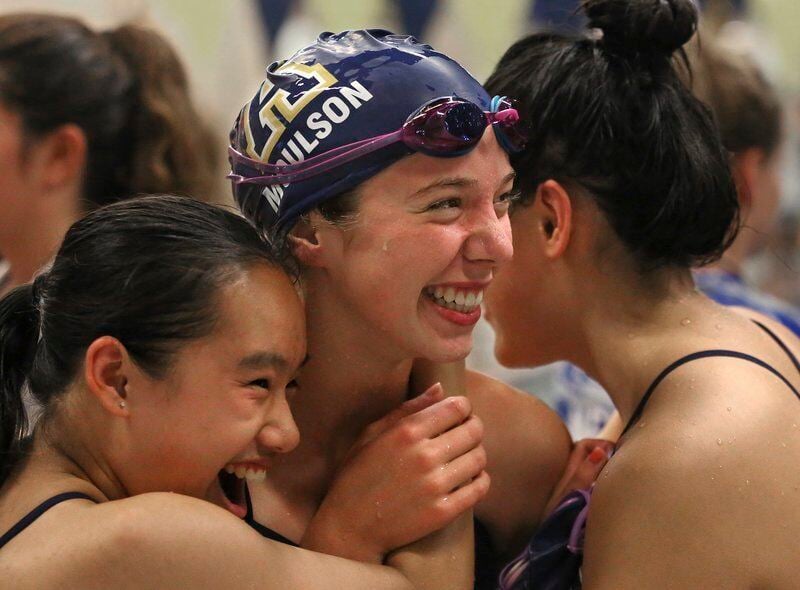 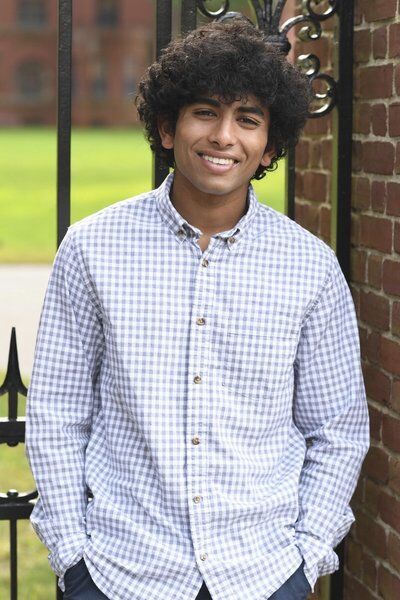 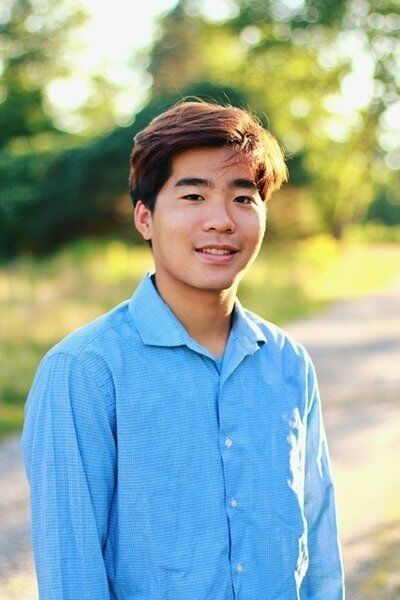 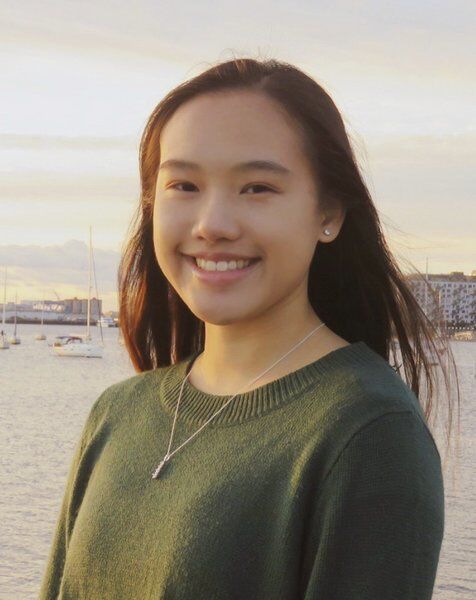 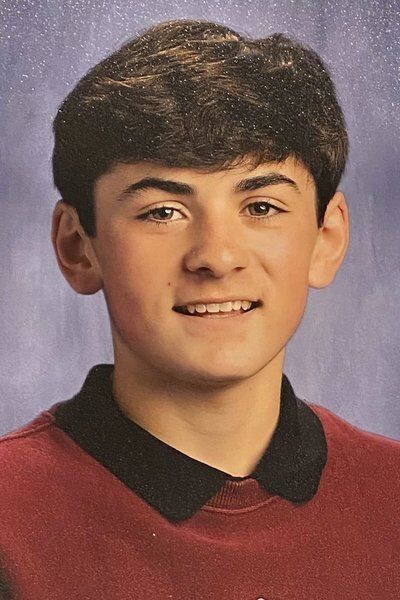 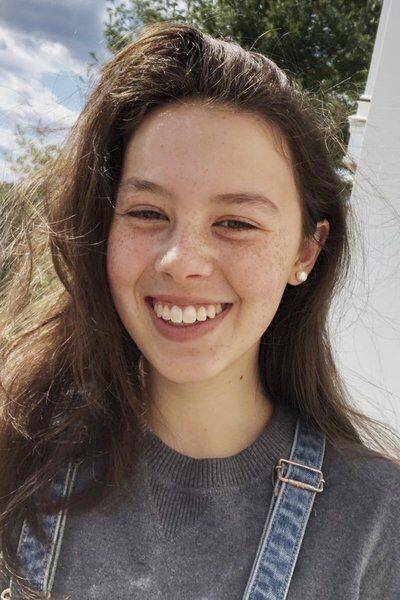 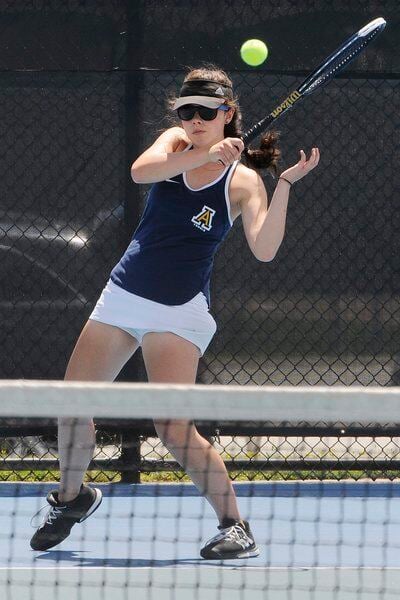 TIM JEAN/Staff photoAndover's Eva McKone excelled in doubles this spring, and was also applauded by coach Alan Hibino as an exceptional leader.

TIM JEAN/Staff photoAndover's Eva McKone excelled in doubles this spring, and was also applauded by coach Alan Hibino as an exceptional leader.

EDITOR’S NOTE: This is the third in a series spotlighting the unsung heroes of Andover High sports from the 2020-21 school year

We applaud some of the overachievers, the quiet leaders and the often overlooked athletes of Andover High’s sports teams for the 2020-21 school year.

NEVER HAS A BAD DAY

Coach Alan Hibino said, “She has a great attitude and enthusiasm every day. She never has a bad day.”

Eva (pronounced Ava), a 5-6 junior, is from a tennis family. Sister Nina McKone, who attends BC, played for the Golden Warriors and mom, Jo McKone, still plays. Nina also was an Unsung Hero honoree.

She has a dog, a Coton named Bibingka, which is a nod to her Filipino heritage. McKone enjoys gardening and is growing avocado trees.

Coach E.J. Perry said, “Edward is a quiet leader, who leads by example. He is the first person to practice and the last to leave. I’ve thoroughly enjoyed coaching him.”

The tri-captain is a star in the classroom. He and his twin brother, Thomas, are following their older siblings to Tufts. Emai just graduated and James is a Tufts junior.

He’s president of the chess club and enjoys biking and playing the piano. Lai has a dog, a Havanese named Charlie.

Coach Patty Barrett said, “Kaitlin is a tireless worker and selfless teammate who has really come into her own during her junior and senior swim seasons. She is a pleasure to coach.”

Chung used to swim and dive but the last couple seasons just swam. The 5-foot recent graduate has played piano since age 5. She also has a passion for drawing and photography.

She’s co-president of both Amnesty International and UNICEF at Andover. Kaitlin plans to study biology at University of Rochester.

MAN OF HIS WORD

Manas had a crazy schedule during Fall 2, getting ready for lacrosse, which he’ll be playing at Clark University, while playing in the Delayed football season.

On Senior Night, the 5-7, 145-pound receiver had his first varsity catch. He had promised coach E.J. Perry he’d get one.

Perry said, “He came to the sideline and was yelling, ‘I told you, Coach!’”

Joshi moved to Andover from Merrimack, N.H., in 6th grade. He works at Market Basket in North Andover and has played the piano for 10 years. He just got a new Halfmoon Fish named Sushi.

Swimmers often pick up a new event but the Andover junior’s new event is diving.

Assistant coach Sean Geary said, “He’s gone above and beyond to get the team points. He has scored crucial points diving and also has been outstanding in the pool.”