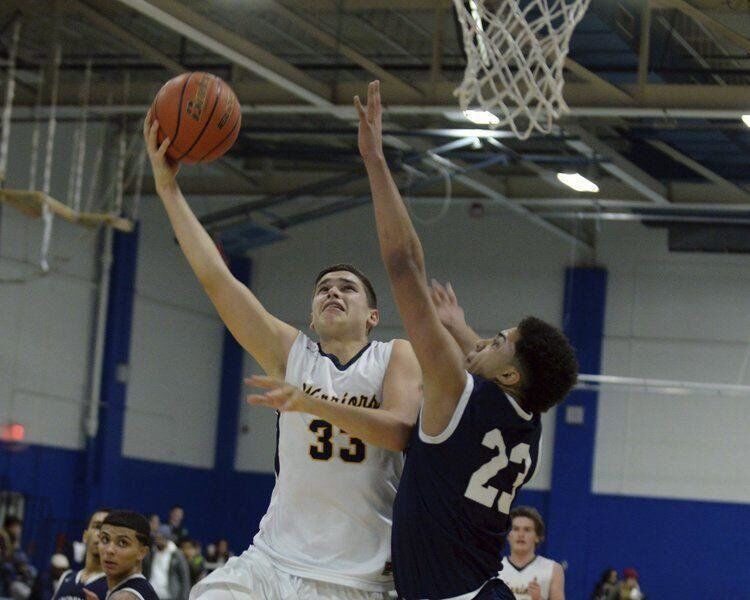 Staff File PhotoMichael Makiej goes to the basket against Lawrence during his time at Andover High. Makiej has emerged as a star for Gordon College in 2021. 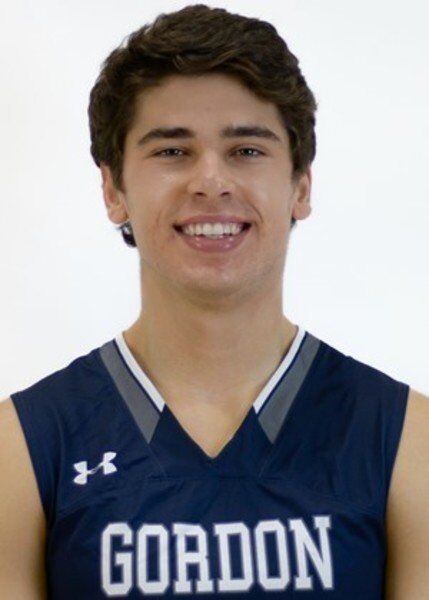 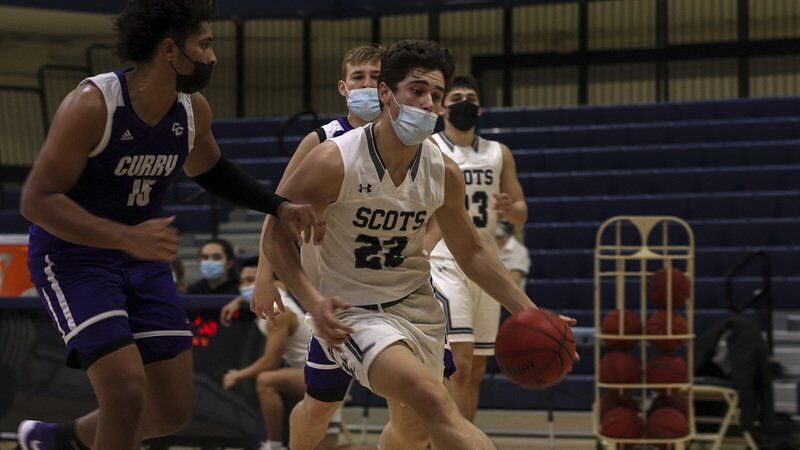 Gordon College photoAndover's Michael Makiej set a league record with his 28 points in his debut for Gordon College.

Staff File PhotoMichael Makiej goes to the basket against Lawrence during his time at Andover High. Makiej has emerged as a star for Gordon College in 2021.

Gordon College photoAndover's Michael Makiej set a league record with his 28 points in his debut for Gordon College.

In fact, the Gordon College freshman needed just one game to write his name in the record books.

In his first-ever college basketball game in March, Makiej exploded for 28 points, the most points ever scored in a debut performance not just for Gordon, but in the entire history of the Commonwealth Coast Conference.

"To be honest, I had no idea what to think going into the game," said Makiej. "I wasn’t even certain I was going to get any minutes because I was a freshman and we have a lot of good players. When coach (Tod) Murphy called my name to go in five minutes into the game, I was just thankful that I got to take my first game steps as a college athlete.

"It was very fast. I was definitely in the zone. I honestly was not thinking. I just played the game of basketball that I’ve learned to love all of my youth."

That record-setting debut was the start of a stellar freshman season, which was delayed months due to COVID-19.

Through eight games, Makiej -- a 6-foot-4 forward -- was second on the team in scoring at 12.8 points per game and rebounds with 7.6 per game, including a team-best 42 defensive rebounds.

"Gordon College has been a very welcoming community," he said. "I was counting down the days until the first practice, and I’ve been practicing and training ever since my last game in my senior career.

"I was excited because I put so much hard work in, with running, crossfit, lifting and shooting at my local gym. To actually start playing was very exciting."

Makiej started his high school career at Andover High, playing for the varsity team as a sophomore during 2016-17 season.

He then transferred to Lexington Christian Academy, where he emerged as a standout. As a senior, he was selected to the All-New England Prep School Showcase, which wrote in it's profile, he was "a strong and physical player. High volume scorer and good finisher at the rim. Soft touch with either hand. Great three point range and tremendous work ethic."

"It was nice to go to private school and experience that," Makiej said. "I enjoyed Andover High as well. It was definitely different (at Lexington), but it was a good decision. I made some great friends, and also played against a lot of high level basketball players."

Following high school, Makiej chose Gordon College (Wenham, Mass.), playing for Murphy, who played parts of five seasons (1987-92, 93-94) in the NBA. After a long wait due to coronavirus, Makiej exploded onto the scene in his record-setting debut.

In the win over Curry College, Makiej hit 12-of-16 shots for his record 28 points, and grabbed a team-best 12 rebounds in 28 minutes off the bench.

"At first, I was trying to move the ball around more," he said. "I didn’t look to score that much and my expectations were low. But my coach actually told me during a timeout to look for my shot, because they were leaving the high post wide open for me to wheel and deal and score.

"So right when he said that, I started being more aggressive. The game is honestly a blur to me. All of my points were layups, short range, fast break in the open court. I kept attacking every possession, and they didn’t have an answer.

"I never imagined I would score 28 points! It felt great coming to the bench after my last minutes with all the guys excited and cheering me on. I felt a rush of great emotions, but in the back of my head I know I have a lot left in the tank in basketball."

Makiej has continued to prove he is far more than a one-game wonder.

"My expectations were a lot higher after the first game," he said. "I've also tried to contributed in other ways. I actually had my first collegiate in-game dunk in my second game, which really broke free some emotions. My teammate Caleb (Scott) and I kept pointing to each other's hearts for motivation because they were bigger than us, but we had more heart."