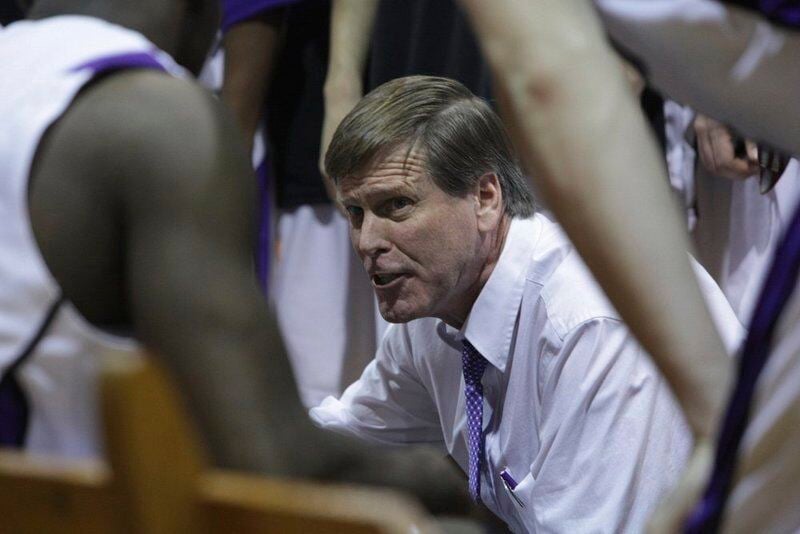 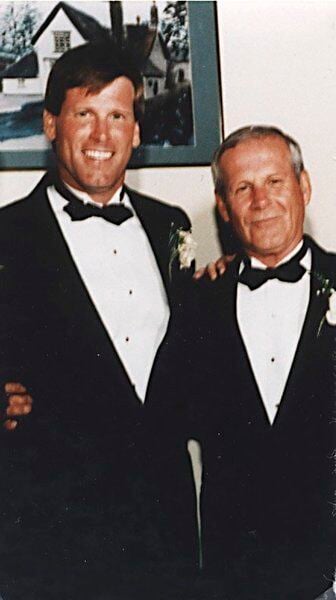 COURTEST PHOTOFormer Andover High coach Wil Hixon (right) and his son, David, were both inducted into the New England Basketball Hall of Fame.

COURTEST PHOTOFormer Andover High coach Wil Hixon (right) and his son, David, were both inducted into the New England Basketball Hall of Fame.

Perry wanted to go to Colby College, but he was unsure if he could get that coveted last spot for a basketball recruit.

Perry recalled, “(Colby coach Dick Whitmore) said it was a difficult decision. He was sitting in his office before going to the admissions office. He said he got up to leave when he realized that he had left his jacket in his office. The phone rang. Coach Hixon was calling to recommend me one last time.

“Coach Whitmore said the last thing that he said was, ‘I would bet my life on E.J. Perry.’”

Perry got the last spot and was one of the Colby greats. Another win for Coach Hixon, who died on Aug. 26 at age 91.

Andover High Hall of Famer David Hixon took a leave of absence last winter and in April announced his retirement as the Amherst men’s basketball coach. It was quite a run, to say the least.

Hired at the tender age of 24 to take over his alma mater, Hixon went from the youngest coach in the country to No. 3 all-time in Division 3 wins.

Amherst president Biddy Martin said, “His impact on the lives of the student-athletes he coached is as impressive as his 826 wins.”

Hixon certainly ranks with the greatest coaches in area history and perhaps is No. 1.

Off the top of my head, we’ve had some legends in the coaching world come from Andover.

One Bill O’Brien, who is now in his seventh season as head coach of the NFL’s Houston Texans. He entered the weekend with a 52-36 record as Texans coach, making the playoffs four times and winning two playoff games. Prior to that, he had a highly successful run as offensive coordinator of the New England Patriots.

After David Hixon retired, the Washington Post’s legendary basketball writer John Feinstein did a lengthy feature on him.

“I’ve had the chance to coach against a lot of the great coaches,” said George Mason coach Dave Paulsen, who had a great rivalry with Hixon when he coached at Williams. “Jim Calhoun, Brad Stevens, John Beilein and Anthony Grant come to mind right away. I can honestly say I’ve never coached against anyone better than Dave.”