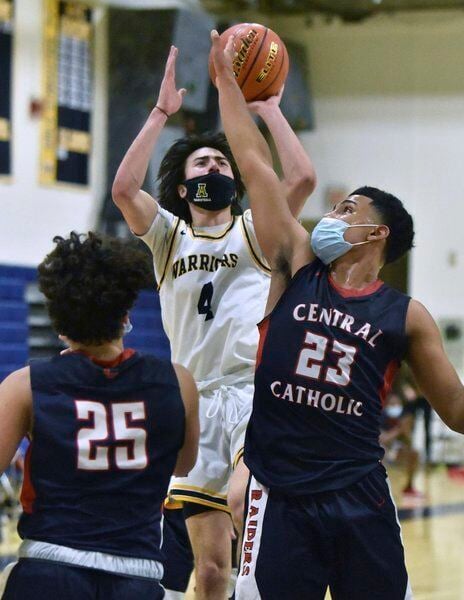 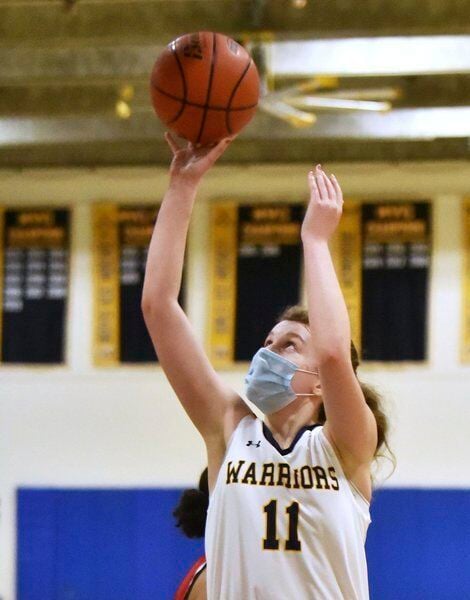 Richie Shahtanian hit four 3-pointers on his way to 18 points as Andover remained undefeated by rolling past Chelmsford 91-55 last Wednesday. Ryan MacLellan added 15 points for the Golden Warriors, while Aidan Cammann continued to roll with 17 points.

Amelia Hanscom delivered a moment she will remember for the rest of her life, hitting the front end of a 1-and-1 with 3.0 seconds left to give Andover a thrilling 44-43 win over Chelmsford last Wednesday.

After a scary early-season knee injury, Anna Foley made her return Friday. The talented 6-2 sophomore scored 14 points as Andover topped Chelmsford, 49-41. Tatum Shaw chipped in with a team-high 19 for the Golden Warriors, who improved to 4-2 on the season.

Jacob Fabiani scored Andover’s goal in a 2-1 loss to Chelmsford last Wednesday. Jake Brezner made 23 saves for the Warriors.

Lauren Adams, Kalli Archambault and Eliza O’Sullivan each scored a goal as Andover rebounded from its first loss by playing rival Haverhill/Pentucket/North Andover to a 3-3 tie on Sunday. Lillian Jagger made 38 for the Golden Warriors.

Despite 22 saves by Lillian Jagger, Andover suffered its first loss of the season, 2-0, to archrival Methuen/Tewksbury last Tuesday. The Golden Warriors previously defeated the Red Rangers 7-1.

Andover didn’t place an athlete in the top-25, but used its depth to beat Austin Prep (105-30) and Manchester-Essex (93-42) last Thursday. The Warriors improved to 3-3 this winter.