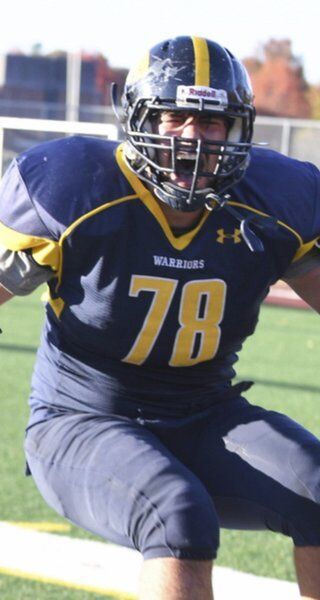 Courtesy photo: Ben Entner is a top scholar-athlete for Andover High. He’ll be playing his college ball at Colby. 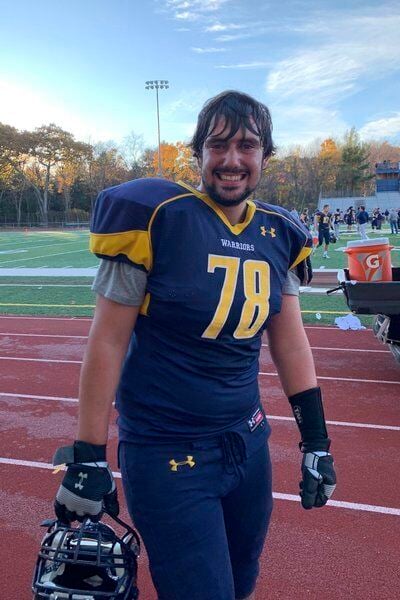 Big Ben Entner shines on the gridiron and in the classroom. 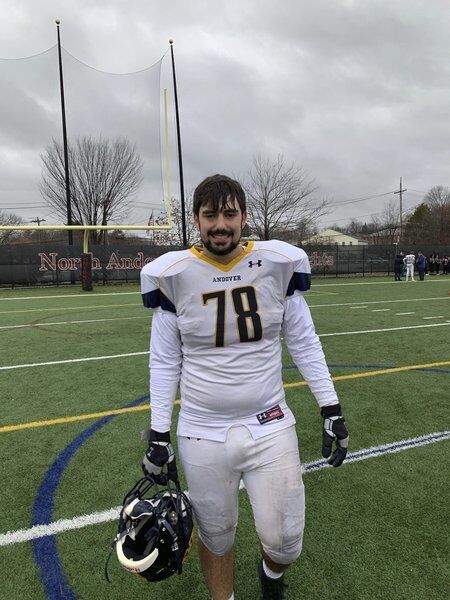 Ben Entner is a talented 6-1, 240-pound lineman for Andover. 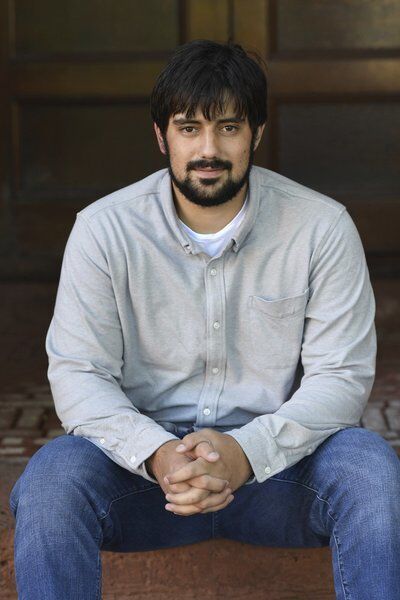 Courtesy photo: Ben Entner is a top scholar-athlete for Andover High. He’ll be playing his college ball at Colby.

Big Ben Entner shines on the gridiron and in the classroom.

Ben Entner is a talented 6-1, 240-pound lineman for Andover.

“Ben is the most dedicated player that I have had,” said the 11th-year Andover High football coach.

“I love hearing stuff like that,” said Big Ben. “When he tells other people that, it puts a smile on my face.”

Entner’s play and dedication puts a smile on his coach’s face, too.

Perry said the lineman, “Ben has developed into a great football player. He never misses a workout or a lift.”

The right guard will be entering his third year as a starter when the COVID-delayed season begins on Feb. 22.

A promising player in the youth football ranks, Entner got quite a wake-up call heading into his freshman season.

Strength is obviously crucial in football and Entner, had a long, long way to go.

“I couldn’t bench press 135 until after the season,” he admits.

Three years later, all those hours in the weight room have doubled his maximum bench press to 245.

Entner saw some varsity action as a freshman.

“It was crazy. I was only 14. It was a completely different level of football,” he said.

As a sophomore, he earned his first career start in the first round of the 2018 North playoffs against top-seeded Everett.

“There was definitely a little intimidation,” said Entner, who also plays for Andover’s club rugby team. “I think I held my own.”

Last fall he played at an all-star level. He shined in the November non-playoff game upset of Everett, the sixth-ranked team in Eastern Mass.

He had a big block to help spring QB Scotty Brown for a TD run against the Crimson Tide.

Entner has been named one of five Andover captains.

He said, “It was really special to me: all my hard work and dedication that I put into the team and football. I just fell in love with the game. It’s my No. 1 passion.”

He certainly has found time for his studies.

Entner drew considerable interest from NESCAC schools and has made a verbal commitment to play football at Colby.

The 350,000-square foot Alfond Center cost $200 million and has been called the best Division 3 athletic facility in the country.

“That was just an added bonus,” he said.

He also now hopes Andover High will have a chance at a season this spring.

“I hope that we’re able to have a season and compete together as a team in what will be my final year as a player at Andover High,” he said. “I hope my teammates and I will be able to compete at a high level and make a run at the state championship.