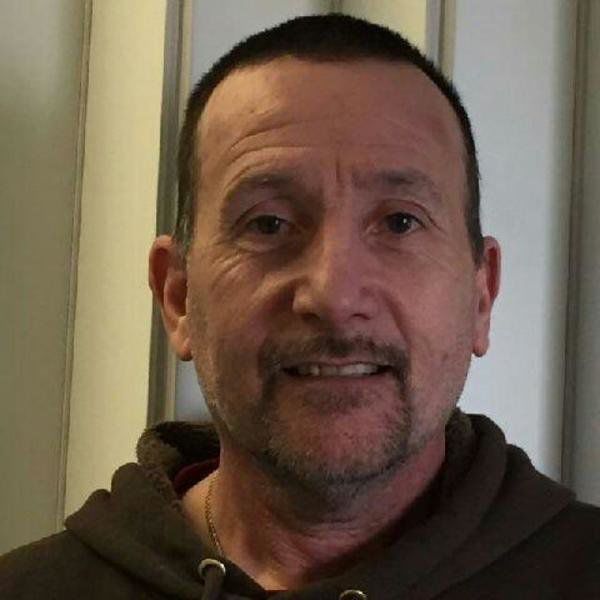 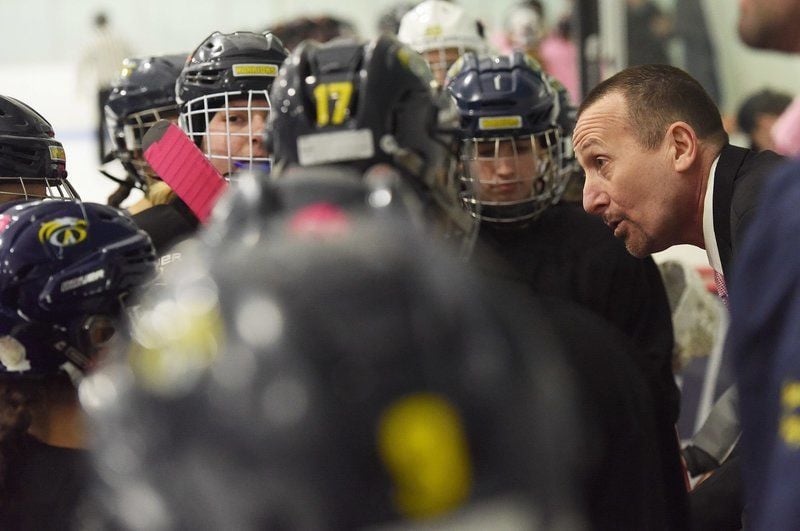 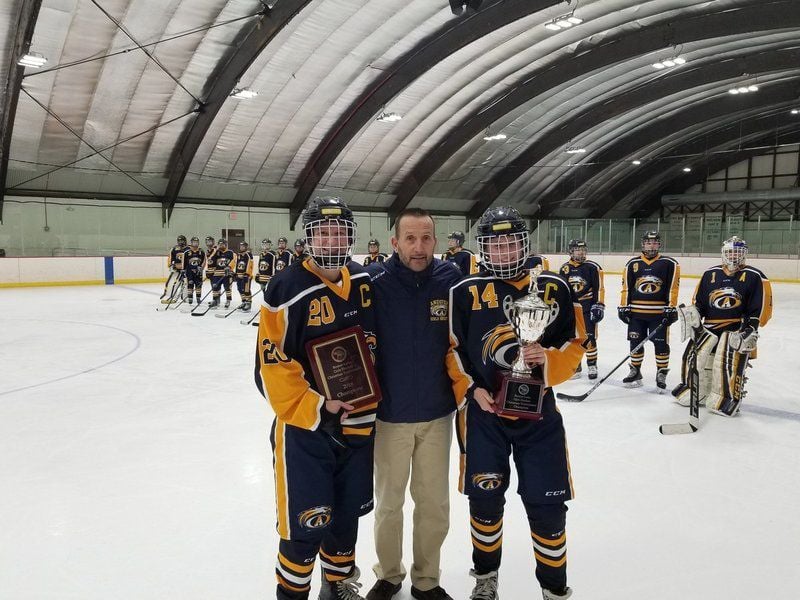 Just months after coaching the Andover girls hockey team to its best season in more than a decade, Kevin Drew is set to take over the Golden Warrior boys program.

“This is a job I’ve wanted for a long time,” said Drew. “I love it here in Andover. It’s a very unique place to coach. I love the athletes and the community. I can’t wait to start.”

This past winter, he earned All-Scholastic Division 1 girls hockey Coach of the Year honors after leading the Golden Warriors to a 19-3-1 record and their first trip to the Division 1 state semifinals in program history.

Drew previously applied for the Andover boys head job in 2011 — after serving as an assistant with the boys team the prior two seasons — and 2014.

“I felt like this was probably my last chance at the job,” said the 58-year-old Andover resident, a union glass worker for Karas & Karas Glass in Boston for the past 35 years

“I thought, ‘If I don’t go for it this time, it may never open again for me,’ It was a very tough decision to leave the girls team. I loved coaching the girls. But I felt like it was time. I had always coached boys, so I think the adjustment will be fine.”

Drew replaces Chris Kuchar, who was controversially let go in April after five seasons and a 66-31-15 record as head coach.

“Coach Drew was the unanimous selection from the interview committee,” said Andover athletic director Bill Martin. “(The committee) consisted of an Andover High parent, student and members of the administration.

“The committee liked his approach to the game and his ability to communicate with his team. As an Andover resident and parent of former Andover High players, he is invested in the community and is passionate about the Andover hockey programs.”

Drew’s journey to becoming a varsity head coach is an unusual one.

Despite a lifelong passion for the sport, Drew could not play hockey while attending Somerville High. Instead, he enrolled in a work-study program to help support his family.

“I still loved hockey, so I studied the game,” said Drew. “I became a student of the game, because I knew I would coach someday.”

When Martiniello was dismissed late in the 2010-11 season, Drew applied for the job for the first time. But he lost out to Mike Ciarletta.

When Ciarletta was fired following the 2013-14 season, Drew again applied for the job. He was named a finalist before Kuchar was hired.

Drew then took the Golden Warrior girls hockey job, which he held until Kuchar was let go this spring.

“For five years as the Andover girls coach, Kevin’s leadership built a strong program that competed with the very best teams in the state,” said Martin. “We are confident that he will bring the same energy and leadership to the boys’ program.”

Drew said he is thrilled for the new opportunity, and isn’t concerning himself with the controversies that have surrounded the boys program in recent seasons.

“I’ve never had any controversies with the girls program,” he said. “I kept my nose out of what went on in the boys program. I just tried to stay out of it. I try to look forward, not back.

“You’re never going to make everyone happy. I’ll communicate and be up-front. And as long as a player is willing to work hard, he can be a part of this program.”

His son, also named Kevin Drew (AHS class of 2008) was a top defenseman on Andover’s 2007 team that advanced to the Division 2 state title game. He was an MVC All-Star as a senior before attending UMass Amherst.

Drew’s daughter, Laura Drew, starred first at Andover High and then at the Canterbury School (class of 2012). She went on to play four seasons as SUNY Cortland (2012-16), scoring 17 career goals.