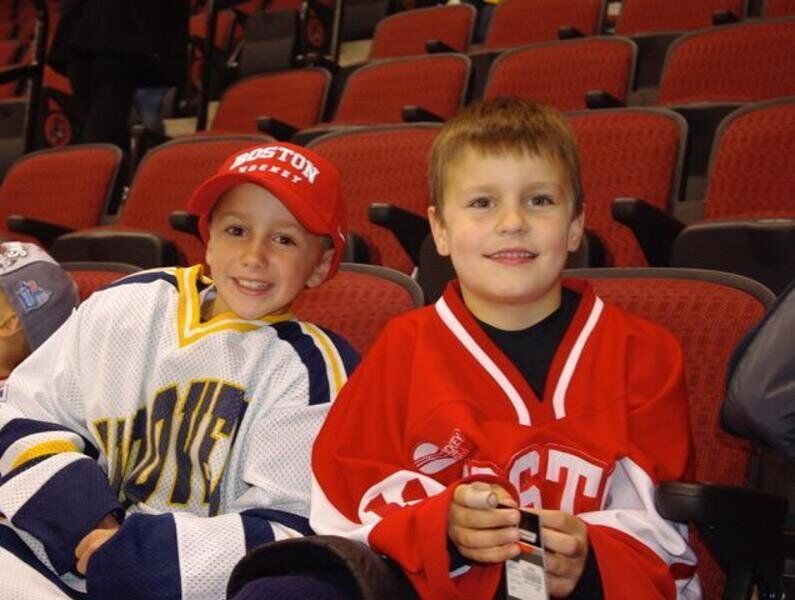 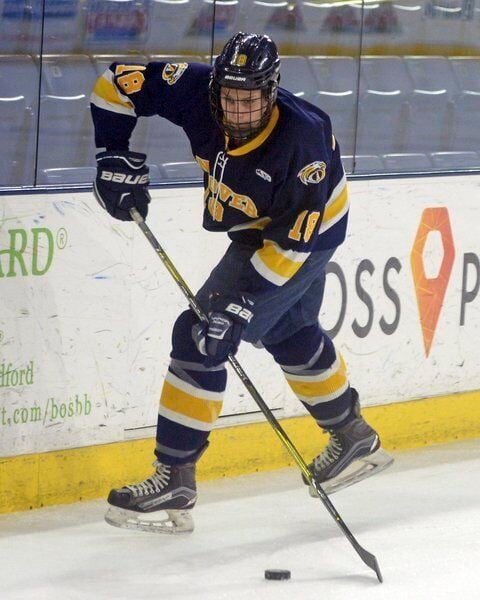 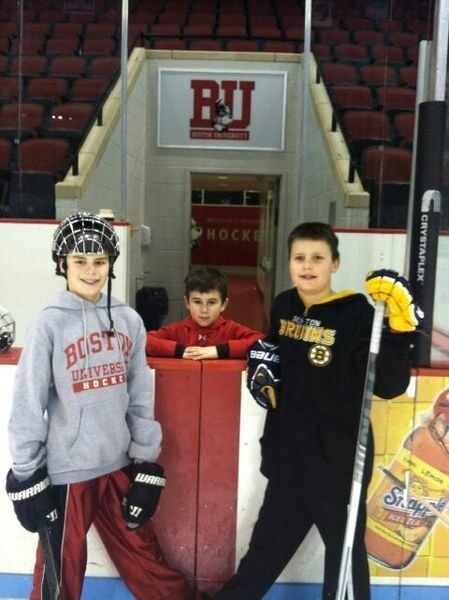 Courtesy PhotoAndover's Shane Lachance, right, poses in front of the Boston University locker room with brothers Jake, left, and Ryan. Shane will soon call that locker room home. He has committed to play hockey for the Terriers. 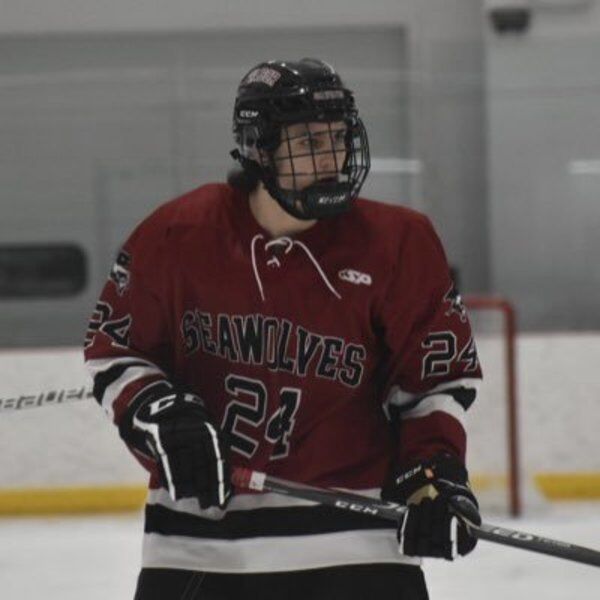 Courtesy PhotoAndover's Shane Lachance, right, poses in front of the Boston University locker room with brothers Jake, left, and Ryan. Shane will soon call that locker room home. He has committed to play hockey for the Terriers.

Growing up as a part of Boston University hockey royalty, there was never a question where Andover’s Shane Lachance would play college hockey, given the opportunity.

“Boston University has always been my dream school,” said Lachance. “I remember, every single weekend, my parents would buckle my brothers and I into the car, and we would drive into Boston to my grandfather’s BU games.

“I loved everything about it, from the drive through the city to the sound of the band playing when we walked into Agganis (Arena). I knew that, one day, I wanted to play hockey at BU.”

The son of former Terriers star Scott Lachance and the grandson of legendary BU head coach Jack Parker, Shane Lachance will now have the opportunity to fulfill that lifelong dream.

Lachance has committed to play hockey for Boston University.

“Committing to BU is definitely a surreal feeling,” said Lachance. “I have dreamed of this ever since I was a young kid, running around in the locker room with my grandfather after the games.”

“Our kids grew up going to all the BU games and watching their grandfather behind the bench,” said Scott Lachance. “From going down to the locker room after games to being on the ice for the 2009 National Championship, it was a blast for them. “Seeing Shane decide to go to BU is a huge thrill, with all our family tradition. We are proud of him and excited to see him create new memories.”

When Shane Lachance arrives at BU — he said he could join the Terriers for the 2022-23 season — it will truly be a return home.

One of Parker’s stars on the 1990-91 Terrier squad that advanced to the NCAA championship game was Shane’s father, Scott Lachance. Scott was then selected No. 4 overall in the 1991 NHL Draft and played 13 NHL seasons as a defenseman.

For Shane and brothers Jake and Ryan, BU hockey has been a constant presence.

“My brothers and I would always go in the locker room with my grandfather after the games to hang out and eat with the players,” said Shane. “A couple of guys from the 2009 national championship team actually reached out when they heard (he had committed to BU), which was really cool. We were lucky enough to always be treated so well by the players over the years.

“I’ve heard many stories about my dad’s career at Boston University. At the beginning of the (coronavirus) quarantine, they played a few of his games on NESN, That was really cool to watch how many great players were on his team. After seeing Keith Tkachuk and Tony Amonte’s kids go through (Boston University), it’s a really great feeling to know that I will be just like those guys who followed their fathers at BU.”

While Lachance had discussions with other colleges, he knew his heart was with BU.

“From a hockey standpoint, BU is a program that has been very successful,” he said. “I feel I can bring a good blend of size and skill to the table. BU plays a style that I feel I can contribute to. It’s also a top academic school. Knowing so many people that have gone there, I’ve heard so many great things about BU. That made me much more comfortable.”

Lachance will next return to Tabor for his junior season, assuming that it is not derailed by the coronavirus, and continue to polish his game for college hockey.