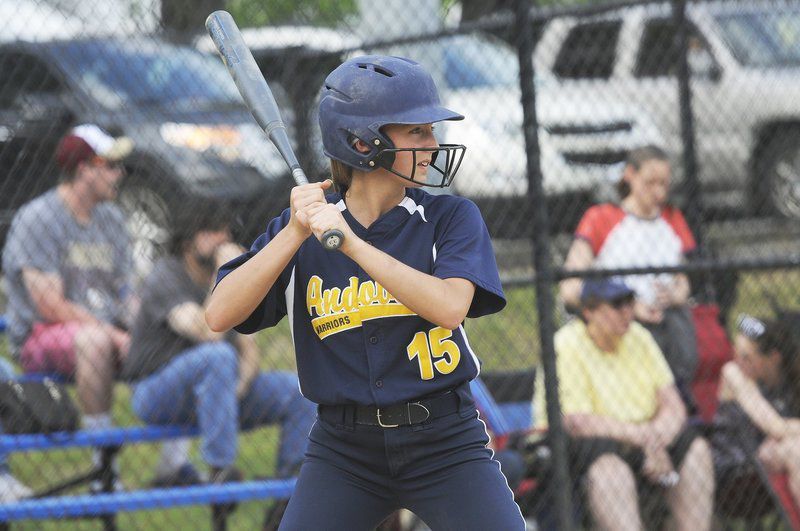 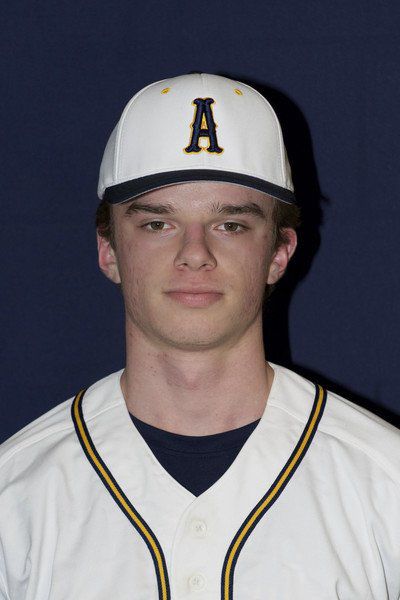 NOTE: Here is Part 1 of the Andover Townsman’s look at Andover High’s spring sports teams. Boys and girls lacrosse will appear in next week’s Townsman.

Fast facts: Sophomore newcomer Tanner O’Sullivan is the nephew of retired major leaguer and recent Andover High Hall of Fame inductee Ryan Hanigan. ... Michael Slayton and Charlie McCarthy are captain-elects for the basketball team next winter. ... Andover has two sets of identical twins in the program with Evan and Dylan Brenner and John and Nick Festa. ... Jason Denoncourt is the three-time Eagle-Tribune skiing MVP. ... Steve Ingram tied for the team-high with nine goals for the hockey team this winter. Fellow sophomore Shane Lachance scored six goals for the hockey team. ... Matt Potts will play at Wheaton College. ... Brian Gibson is the son of Merrimack College athletic director Jeremy Gibson.

Fast facts: Rick Quattrocchi, who goes by “Q” or “Coach Q,” replaces Steve Tisbert, who resigned after going 80-113 over nine seasons. Quattrocchi, who has a landscaping business, coached the last nine years at Wakefield, where he also coaches freshman football, and previously coached at Reading. He’s coached softball for 25 years. ... Alexa Pacy, who hit .464 last year, is committed to Pace University to play softball. ... Callie Wiley decided not to return so that she can focus on hockey. ... Joining the staff is Nicole Catino, who was a standout catcher and 3-time captain at Wakefield and will work with the catchers. ... Ashley Cocchiaro and Sara Folan will likely share most of the pitching duties. ... There will be two Gillettes starting in the infield, Scarlett at third and Paige at second. They are sisters.

Fast facts: Steven Crowley, a 6-4 starter at middle hitter last season, did not come out for the team. ... Jyles Amirault was a setter last year and will move to outside hitter this year. ... More than six players participated in Junior Olympics during the winter and all of the players played every Wednesday night at the Cormier Youth Center. ... Coach E.J. Perry is excited to have new assistant coach Dan Young join the staff, as Young has won multiple state titles as a coach in both New Hampshire and Massachusetts.